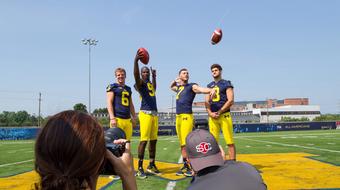 Twitter legend Faux Pelini and the official Michigan Twitter account exchanged words this afternoon. After Michigan posted a picture of their quarterbacks, Pelini asked whether No. 7 Shane Morris was a Jedi. The Michigan account responded with this photoshop of Morris and the Star Wars character Yoda. Pretty great. Michigan and Nebraska do not face each other in 2014.

@umichfootball is #7 a Jedi and if so wtf 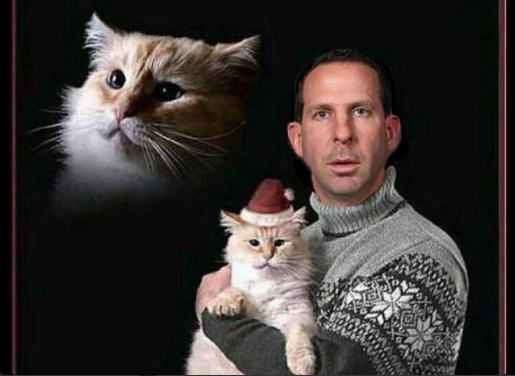