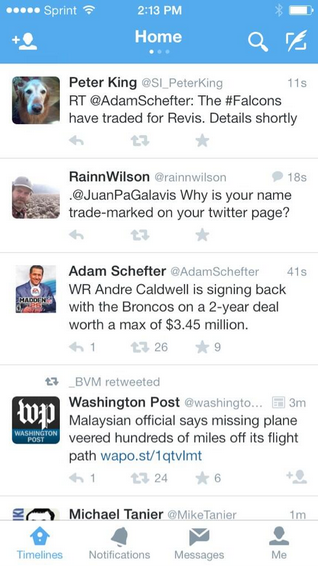 It must be that time of year again. Fake Twitter Accounts were out in full force and the account @AdarnSchefter duped Sports Illustrated’s Peter King into thinking the Falcons traded for Darrelle Revis.

My apologies. Fake Schefter. My bad.