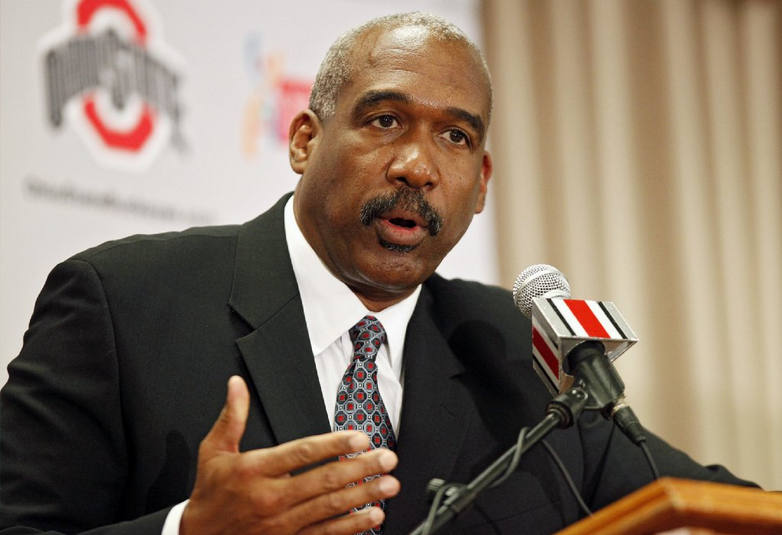 This could be one of the biggest jokes that I’ve ever seen. Ohio State Athletic Director Gene Smith received an $18,000 bonus for Ohio State’s Logan Stieber winning the 141-pound weight class at the NCAA wrestling championships.

Smith signed a new contract this year that pays him a bonus for “exceptional athletic achievements,” including Final Four and Bowl Championship Series appearances or titles won by individuals in any of 20 sports.

Ed O’Bannon thought that EA Sports was bad, well how about this? Things like this are going to bring down the NCAA and change the landscape of College Sports dramatically.