Manchester United beat West Ham 2-0 in the Premier League on Saturday afternoon.  Man U’s Wayne Rooney scored one of the more remarkable goals during the 7th minute of the match. Rooney, who now has 212 career goals for Manchester United, somehow booted the ball over the goalkeepers head after taking a pass from the half-way line. 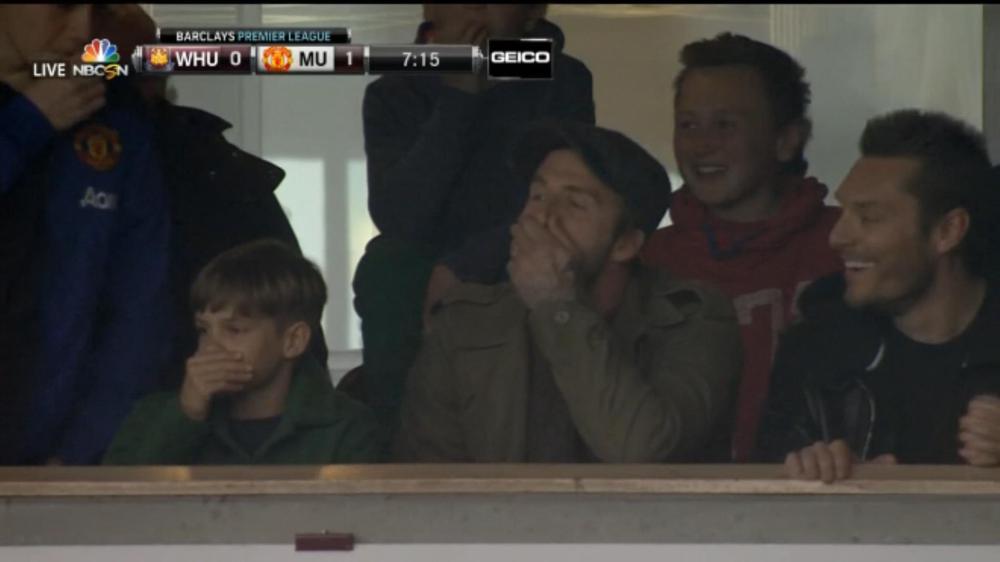