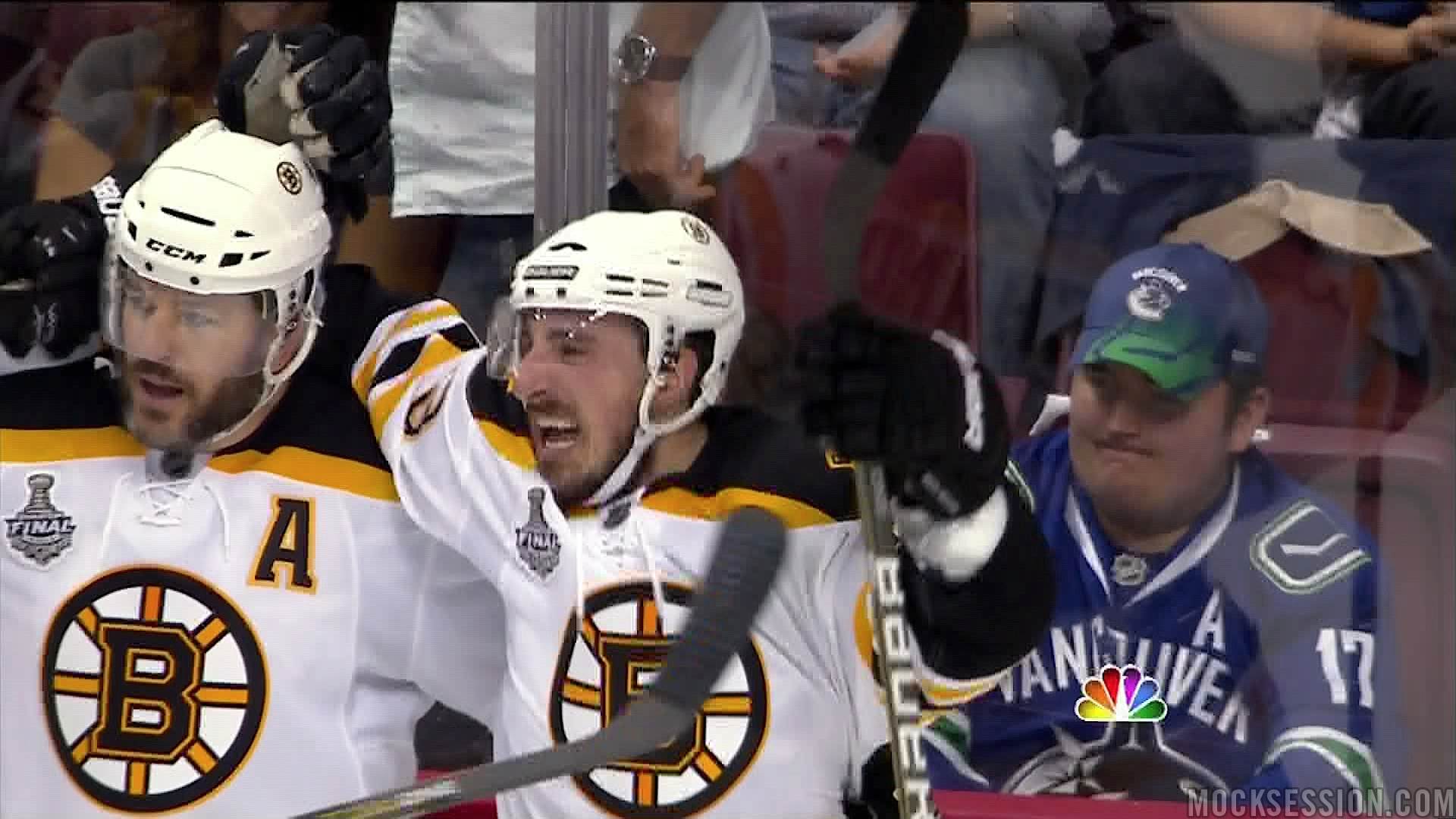 The Boston Bruins finished the Vancouver Canucks in seven games. Now that the NBA and NHL playoffs are through, it’s a bit depressing thinking that baseball is the only sport to look forward to. However, this was certainly a stellar NHL playoffs and keeping a playoff beard for a week (the Red Wings failed me) I thought was quite the accomplishment. Congrats to Boston, taking home their first Stanley Cup Championship in 38 seasons behind  goalie and Flint, Michigan native, Tim Thomas who finished with his 2nd shutout of the Stanley Cup series. Bravo, fellow Michigander.

A game 7 loss must have been a major disappointment for a Vancouver team favored to win and a fan base dying for a championship. Take for example the fan willing to pay $18,000 for a lower bowl ticket.  Canadians certainly love their Hockey, enough for several riots to break out and people looking like crazed fans.