After the Green Bay Packers got crushed by the Seattle Seahawks, Richard Sherman went over to talk to Aaron Rodgers and basically confronted him. It appears that Sherman said something to the effect of “you guys avoided me, didn’t you?” To which Rodgers responded by giving him a sideways glance, leaving him hanging and saying simply, “yep.” 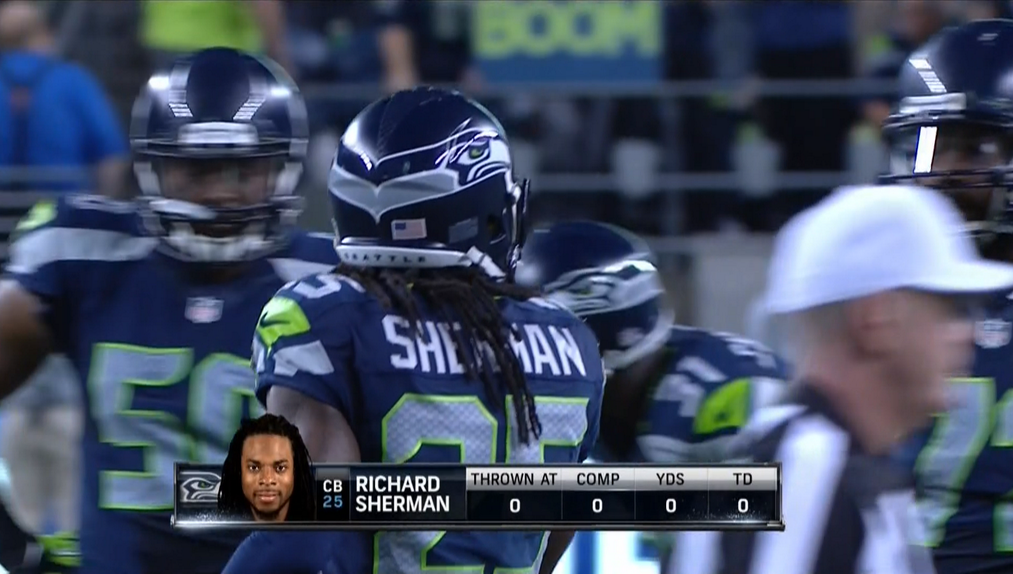 The apparently hugged it out eventually, but this happened off-camera.