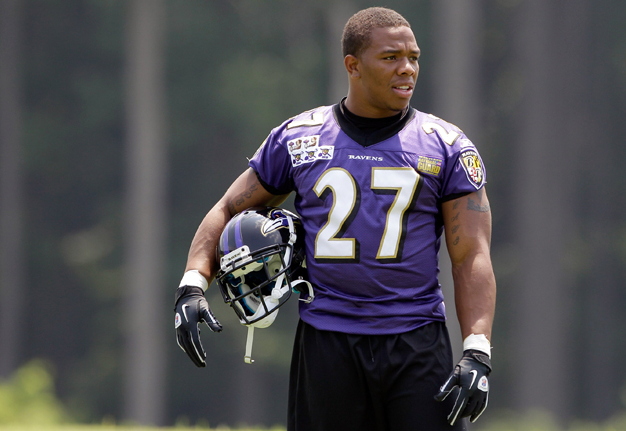 Ravens owner Steve Bisciotti voiced his opinion over Ray Rice receiving a two-game suspension in a blog post on the Baltimore Ravens’ website.

“I don’t think you’ll change the minds of those who don’t want to have anything to do with Ray,” Bisciotti replied. … How sad we all are that he tarnished his image. No one outside, I’ve learned, can understand how we look at these guys as our sons and close friends as opposed to just employees.

“I saw that clearly when we lost the AFC championship at New England (at the end of the 2011 season),” the owner continued. “I had friends tell me, ‘You must hate Lee Evans or Billy Cundiff. They cost you a trip to the Super Bowl.’ It was the opposite – we felt for Lee and Billy. I wished that they’d get another chance. I felt the need to protect them like I would one of my sons. It’s not like that in my other businesses.”