On Tuesday night, actress Kate Mara posted this photo of New York Giants quarterback Eli Manning to Twitter.  For those of you that don’t know, Kate Mara is the niece of Giants Owner John Mara.

Manning was observing the water damage to the basement of his apartment building, and while this damage doesn’t even come close to what was done in other places, it still shows the wide-range of people that were affected by the storm.

Lucky for Eli, Meme’s have already started popping up making fun of the photo. 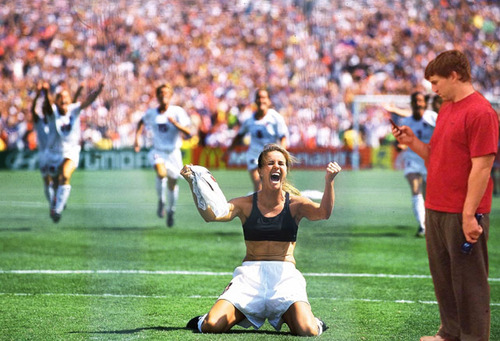