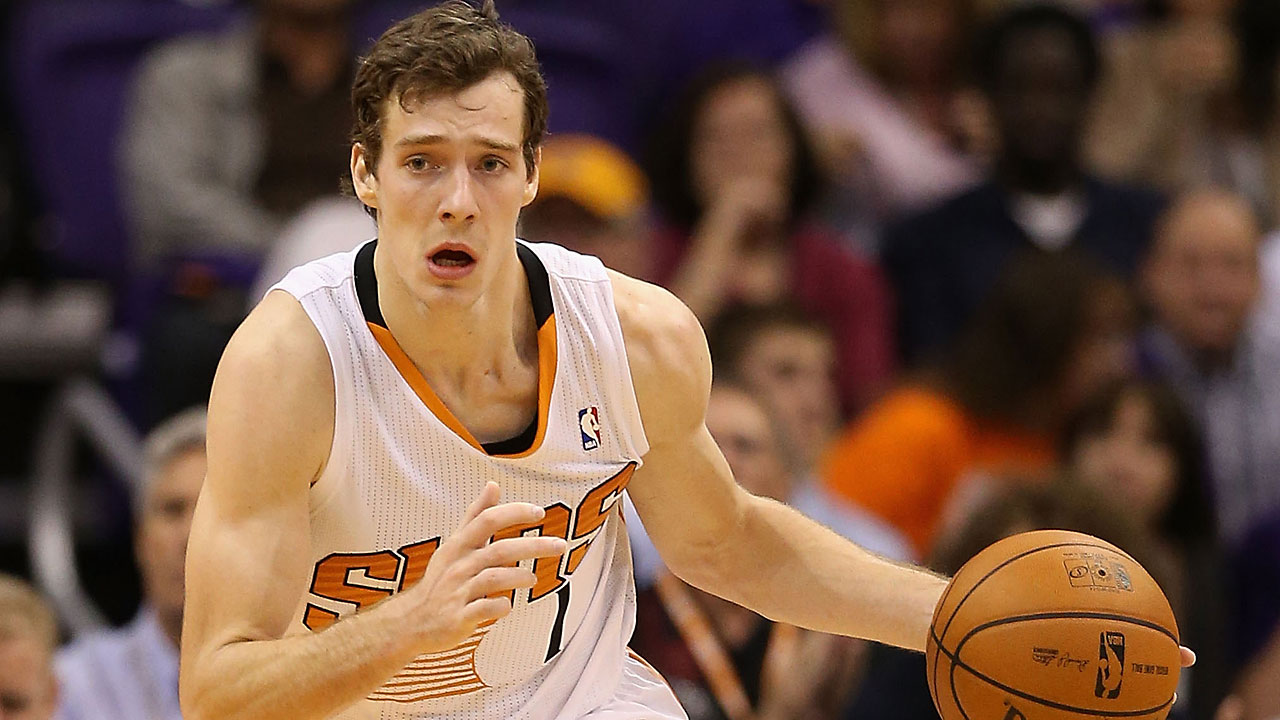 Update: According to USA Today’s Sam Amick, Goran Dragic has no intentions on re-signing with the Suns in the offseason.

Marc Stein of ESPN says his sources tell him Dragic would be unlikely to sign a long-term deal with the Houston Rockets, either. The LA Lakers, Miami Heat and New York Knicks would be his preferred destinations.

Goran Dragic, who will be a free-agent after this year, could be traded by the Phoenix suns before Thursday’s NBA Trade Deadline. The Suns are looking for at least a first-round pick for last season’s NBA Most Improved award winner.

Suns were active on the phones this weekend. The sense is they are ready to deal Dragic, rather than risk losing him to free agency.

Dragic is averaging  16.2 points, 3.6 rebounds and 4.1 assists per game while shooting 50.1 percent from the floor this season.

The Houston Rockets appear to be among the teams in most pursuit of the 28-year-old PG. A former Rocket, Dragic, would be a lethal pairing with James Harden in the Rockets’ backcourt.