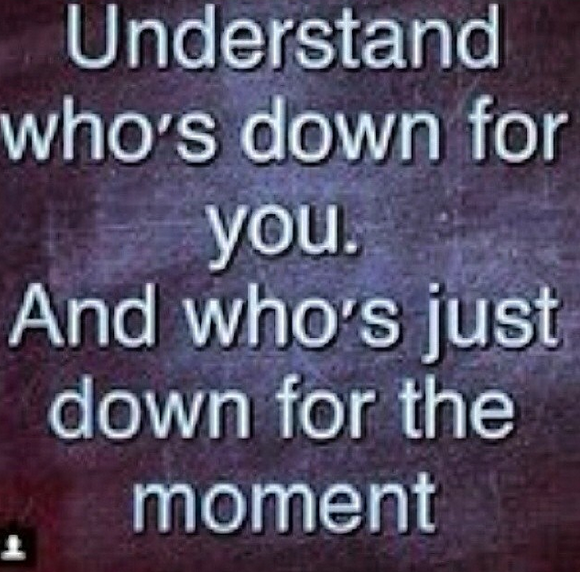 It was well known that likely former Miami Heat teammates Mario Chalmers and LeBron James weren’t the biggest fans of each other. After LeBron James’ agent announced the 29-year-old is opting out with the Heat, also soon-to-be-free-agent Mario Chalmers posted the above Instagram that may have been directed at King James.  Chalmers, who hasn’t deleted the picture yet, captioned the photo, “Gotta b wise bout people who only show up for the good times. Keep this in mind.” ……And the NBA offseason has only just begun….