Anthony Davis Could Become Only Player With NCAA, Olympic, FIBA And NBA Title 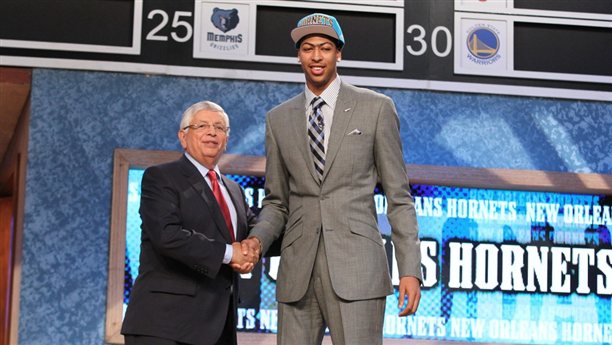 After Sunday’s Team USA gold medal win, the New Orleans Pelicans’ Anthony Davis, who has blossomed into one of the five best player’s the NBA right now, could become the first player to ever with an NCAA Championship, Olympic and FIBA gold medal and an NBA Title.

Of course Anthony Davis has won NCAA title plus Olympic and FIBA World Cup golds. All he needs is NBA ring. NO player has won all four.