Tony Stewart Runs Over, Kills Another Driver During Dirt-Track Race 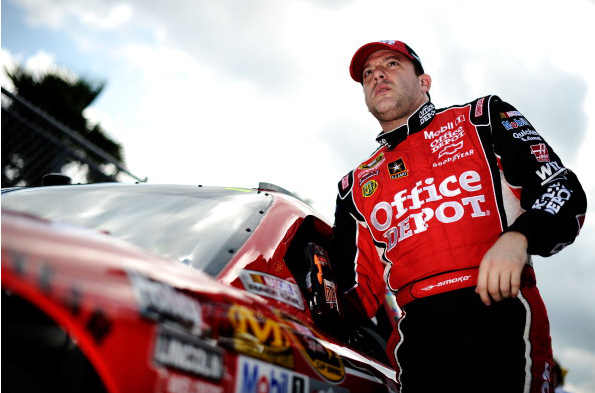 This was truly horrifying to see. On Saturday night, Tony Stewart struck and killed Kevin Ward, Jr. in a dirt-track race in upstate New York. Ward spun out and got out of his car to confront Stewart when Stewart’s car swerved and hit him.

Sheriff says Tony Stewart “is very upset” and “has been fully cooperative.” Stewart hasn’t been charged but investigation is ongoing.

I understand that Ward was upset but I can’t believe he got out of his car. I also can’t believe that Tony Stewart didn’t avoid him. I have to believe that Stewart didn’t see Ward until it was already too late. Stewart was going to race in a Nascar race on Sunday initially, but then opted against it. You can see video of the incident here, but be warned, it is graphic.