Did David Price Pitch With A Substance Under His Hat? 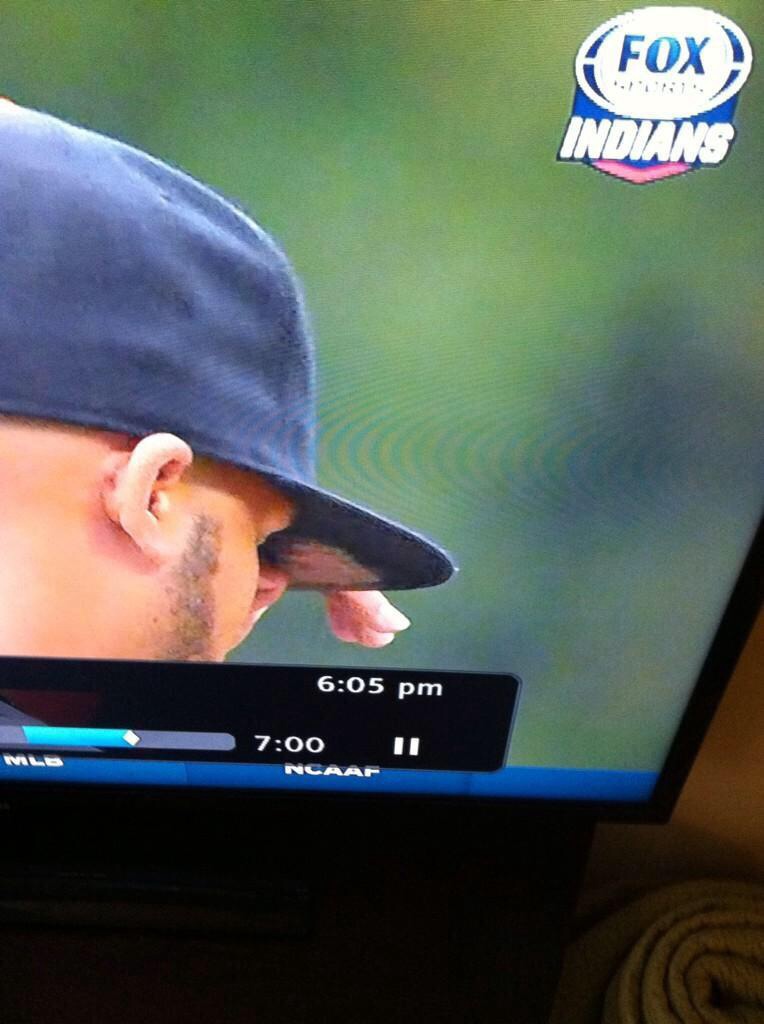 After a horrible previous outing against the New York Yankees, David Price made up for it Monday against the Cleveland Indians by pitching seven innings while giving up only one run. The reason for his great outing? As one user on Reddit  notes, there appeared to be a tar like substance under the brim of his hat during the game.

My take: I doubt Price would be silly enough to have such a large spot on his hat. I would guess it was dirt or something like that.