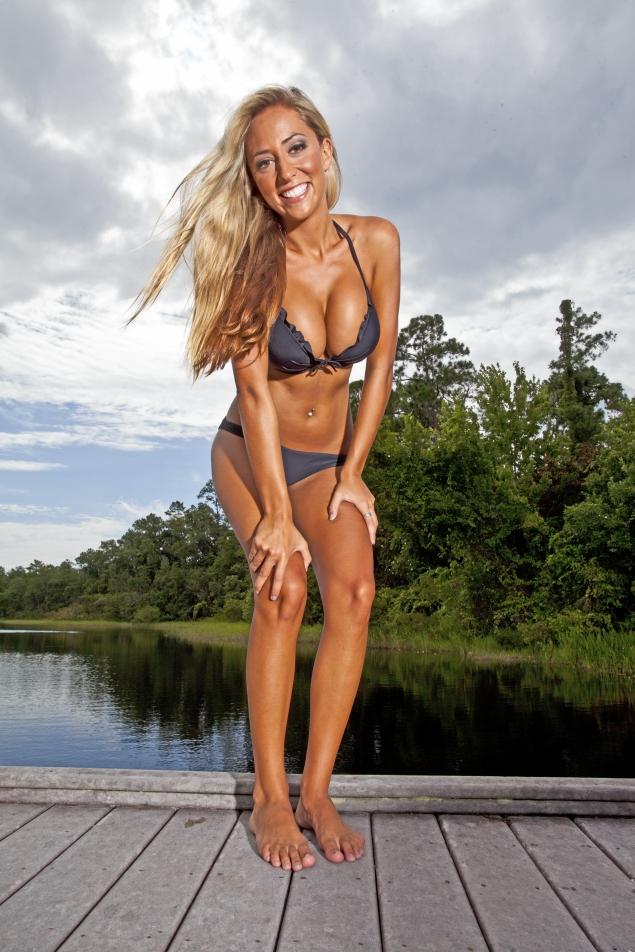 UCF QB Blake Bortles is supposed to be picked somewhere near the top of next month’s NFL Draft. However, as impressive as Bortles was as a QB, his girlfriend, Lindsey Duke, may be a driving force for why an NFL team selects him. While being interviewed on the Dan Patrick Show on Wednesday, Bortles brought up the fact that NFL teams are asking about his stunning girlfriend.

“There’s kind of some awkward (questions like), ‘If we come to town, will she be there for dinner?’ Stuff like that,” Bortles said on The Dan Patrick Show on Wednesday. “They knew (about her) going into the meeting. I think that was the angle, to see how I’d react to it.”’ 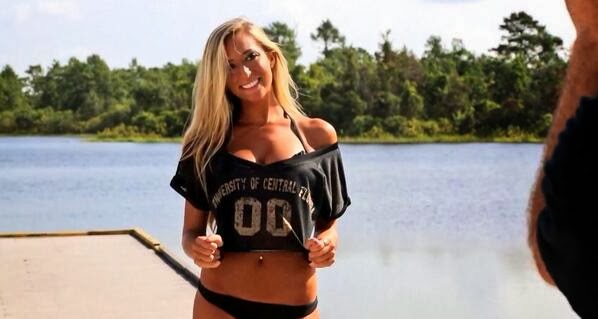 Prev1 of 14Next
Related Topics