Marshall enjoyed his trip to Ann Arbor. He likes the new coaches and their NFL success and experience. Coach Harbaugh has an in-home visit with Marshall today.

Thoughts: Michigan certainly has a chance with Marshall. However, it would be quite the upset if he didn’t pick USC. He grew up a Trojans fan and is from California. It’s likely that Michigan finishes 2nd in the race. 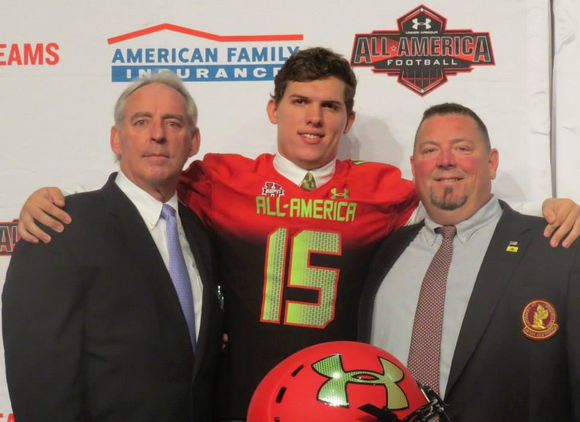 Michigan has clearly put an emphasis on recruiting TE’s. They going hard for Clark and have two recruits committed elsewhere. The position is going to be a point of emphasis going forward, which I’m sure Clark has heard from the coaches.

Thoughts: Clark, a former Michigan commit, is down to UCLA and the Wolverines. Clark is very familiar with Michigan and likes the new coaching staff. He still might pick UCLA. No one knows which way he’s swaying, but from the looks of his Twitter, he really enjoyed his trip to UCLA. 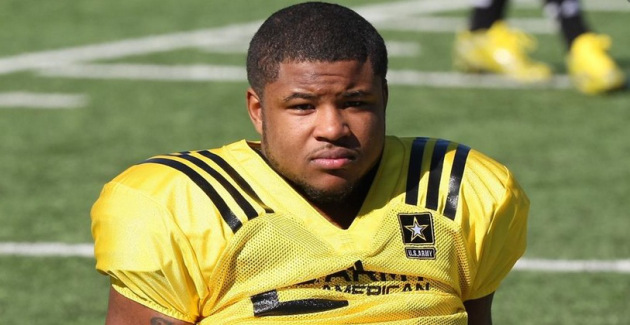 Tyrone Wheatley has been in constant contact with the one-time Michigan and current an Ohio State commit. Weber is a Cass Tech product which has been a pipeline for Michigan. Michigan’s future playing time at RB is wide open, so that must be their No. 1 sell to Weber.

Thoughts: If Weber takes a visit to Ann Arbor I can see him picking Michigan. However, with OSU winning the championship and Zeke Elliot winning MVP, Weber might see himself fitting best with the Buckeyes.

The son of new UofM RB coach Tyrone Wheatley, Jr. has not recently visited Michigan but has taken trips to UCLA, Alabama and Oregon.

Thoughts: There’s no doubt Michigan wants Wheatley’s services but it’s certainly not a given with other elite programs after the Buffalo, New York product. In the end, though, it appears he’ll pick Michigan (92% in favor of Michigan on Crystal Ball) 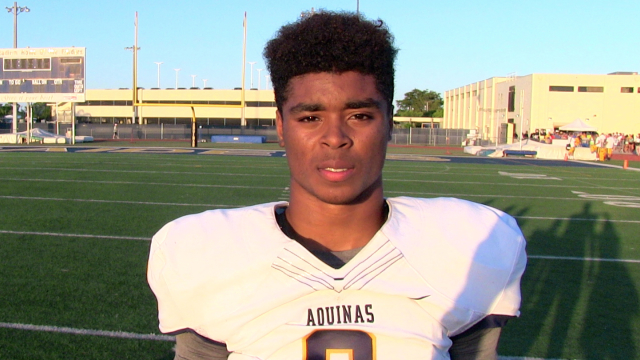 Michigan really wants two CB’s in the class and they really like the the size (6-foot-2) of Arnette. Arnette tweeted something on his account about decommitting from South Carolina. He said it wasn’t him that sent out the message, but I have my doubts.

Thoughts: It’s a three team race between South Carolina (who he is currently committed to), Ohio State and Michigan. I think he’ll picks USC with Michigan finishing close behind.