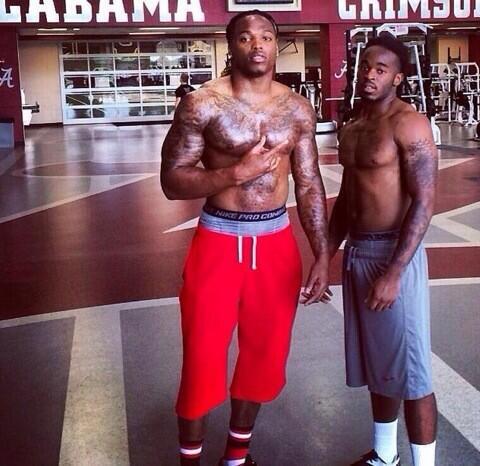 Alabama’s stud sophomore running back Derrick Henry, who had his breakout game during the Orange Bowl against Oklahoma, and has a reported 4.5 40-yard-dash time, is clearly putting in the work this offseason. With Henry, T.J. Yeldon and Kenyan Drake at the running back position, Alabama’s running game is going to be very tough to stop.  Who knows about the passing game, however?