The nations top 2012 basketball recruit, Shabazz Muhammad, has been declared ineligible according to an official statement by UCLA.

“The NCAA has finally determined that a violation of the NCAA amateurism rules has occurred involving UCLA freshman guard Shabazz Muhammad and his family. As a result, he is ineligible for competition at this time. We are extremely disappointed that the NCAA has made this determination.”

“The University and our compliance staff have fully cooperated with the NCAA throughout this entire period, and we believe the decision is incorrect and unjust to Shabazz. UCLA will expeditiously pursue its options to challenge this determination. When a final resolution has been reached by the NCAA, we will swiftly communicate the news to the entire Bruin family.”

The issue over Muhammad’s eligibility relates to improper financial benefits during his recruitment and ties to a pair of financial advisors. UCLA athletic director Dan Guerrero said that the school will challenge the ruling. It’s also unclear how long UCLA will be without Muhammad this year.

UCLA’s recruiting class was ranked as the top class for 2012 with Muhammad, Kyle Anderson, Tony Parker and Jordan Adams. However, not having the centerpiece for potentially the entire year, will be a major blow to a school trying to revive their basketball program. 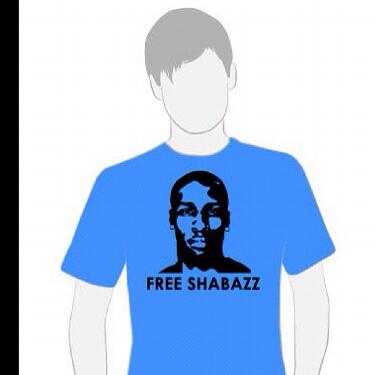