Ohio State and Marquette was set to tip off for the 2012 Carrier Classic game on Friday evening in Charleston, SC on the USS Yorktown.  It was determined, however, that the conditions on the court weren’t adequate because of condensation from the drop in temperature.

OSU and Marquette players, as well as Marquette’s head coach Buzz Williams, tried wiping off the court. After failing to dry off much of the court, Williams, OSU’s head coach Thad Matta and the two respective athletic directors met to discuss their options.  They tried a 2 minute simulation game and then waited 20 minutes to see if conditions were good enough to play. Nope. After about a 50 minutes, it was determined that it wasn’t safe to play the game and the game was cancelled, which was the correct move.

Williams said following the game that he didn’t think there will be a makeup game between both teams play on Sunday. 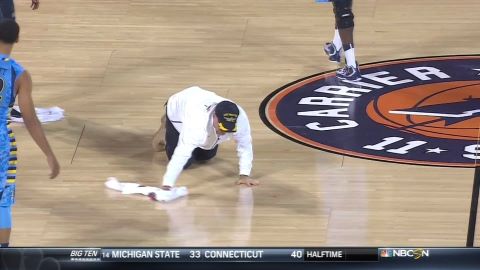 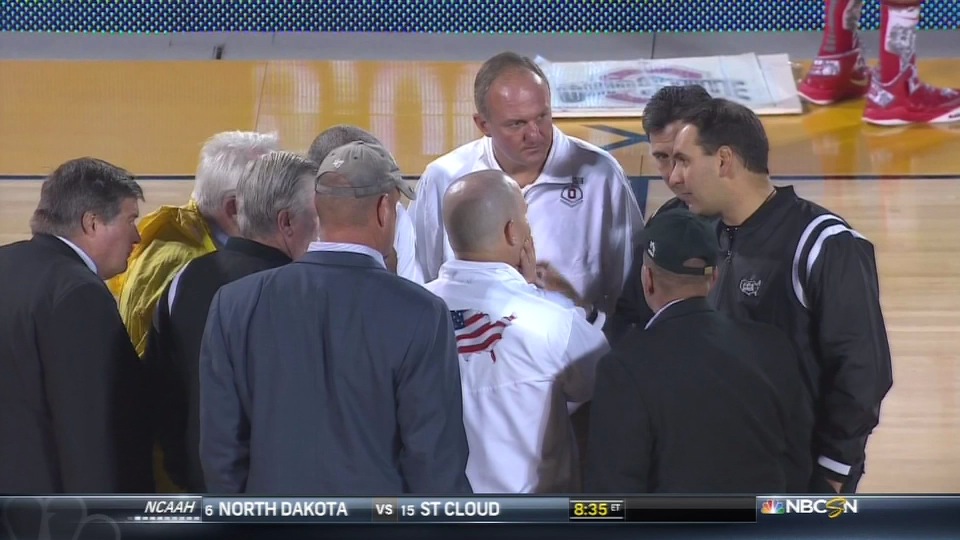