Maize Rage planning ‘Jort Out’ for Michigan’s game against Nebraska 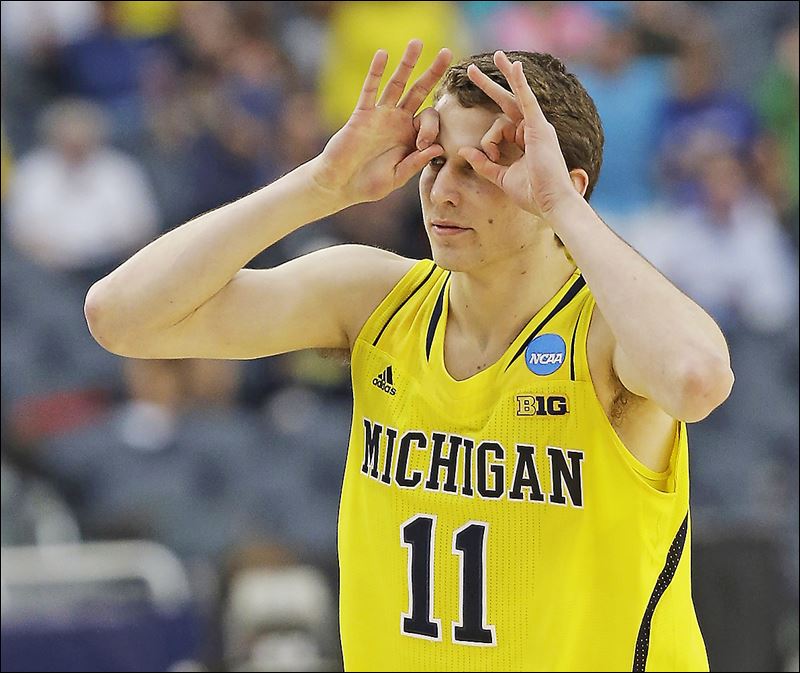 Michigan is currently tied atop the Big Ten standings with in-state rivals Michigan State. Michigan plays Nebraska on Wednesday, a team that nearly pulled off the upset win over the Wolverines back in early January. In an effort to make sure another near let-down doesn’t happen, the Michigan student section will attempt to lighten the mood by wearing jorts for this Big Ten showdown.

Tomorrow’s Jort-Out is an important part of the Maize Rage’s attempt to make the Nebraskans feel at home. So please wear your jorts #jortout

John Beilein, whose birthday is on Wednesday, shared his support for jort out night via twitter:

I heard @UMMaizeRage has a great wardrobe planned for tomorrow! You all give us energy every game ! Thx Go Blue! #jortout

Have a look at the dress code: