It appears that the rich are going to get richer again. The Kentucky Wildcats released this video to announce their plans for a $310 million renovation of the famous Rupp Arena and it is simply astounding. The renovations will start in 2015 and the project should be finished in time for the start of the 2017-18 basketball season.

Some of the notable renovations will be new luxury boxes, new premium seating, a new video board, a new fan area and a catwalk that will take you from your hotel directly into the arena. The funding for the project will come from private donations, naming rights deals with a corporation, and a fair amount of tax payer dollars (most estimates suggest around $65 million). If you’re a highly rated high school freshman right now, you might want to consider going to Kentucky.

The picture of the new Rupp Arena from above. pic.twitter.com/yv9TMLAPfN 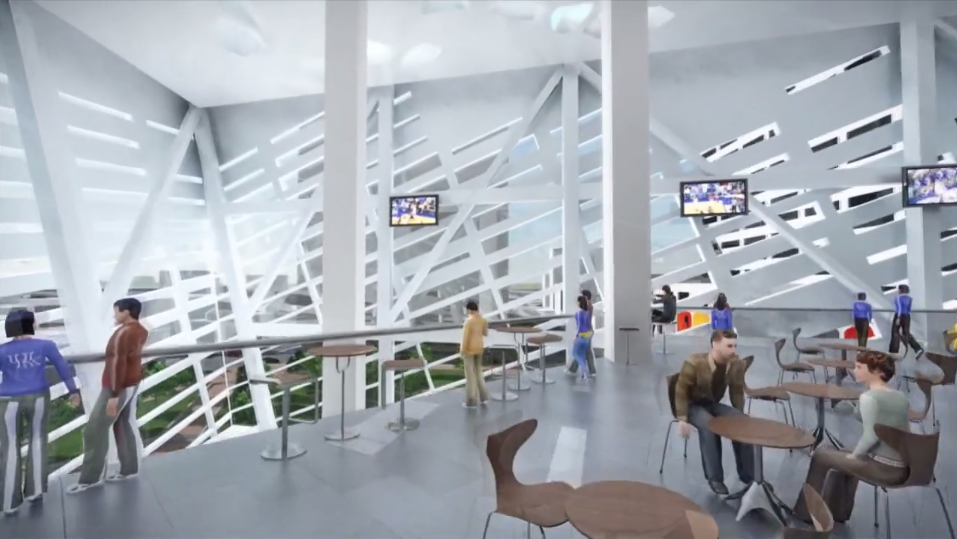