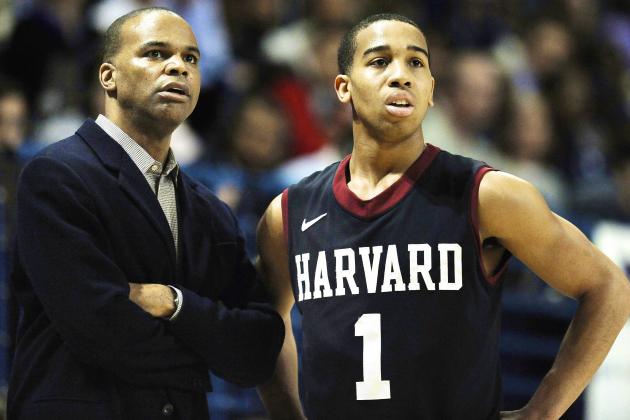 Harvard punched the first ticket to the NCAA Tournament after clinching the Ivy League Title with a 70-58 victory over Yale on Friday.  The Crimson, who last season earned their first ever NCAA tournament victory by knocking off the No.3 seed in New Mexico during last year’s tournament, are 25-4 on the year and 12-and-1 in conference. They’re led by guards Siyani Chambers and Wesley Saunders. Joe Lunardi has Harvard as a 12 seed playing St. Louis in Orlando.