ESPN Has Taken Dick Vitale Off Broadcast Of UNC-Duke Game 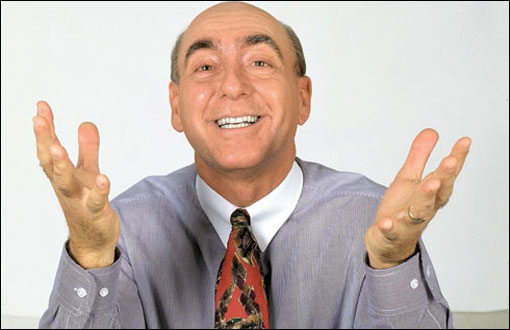 Dick Vitale was slated to call Wednesday’s Duke-North Carolina game in Durham. However, a report from the Tampa Bay Times is saying that Vitale has been taken off the broadcast for the game.

But not this week. The streak is coming to an end.

Vitale has not been assigned Wednesday’s Duke-North Carolina game. He used to be the lone analyst on the game, but over the past few years, Vitale has called the game with play-by-play announcer Dan Shulman and analyst Jay Bilas. Wednesday the game will be handled by just Shulman and Bilas.

One of the most well known and energetic announcers, Vitale is signed through the 2017 season and reportedly isn’t being forcing off of the network. The actual reason for Vitale not joining Bilas and Shulman is unknown.