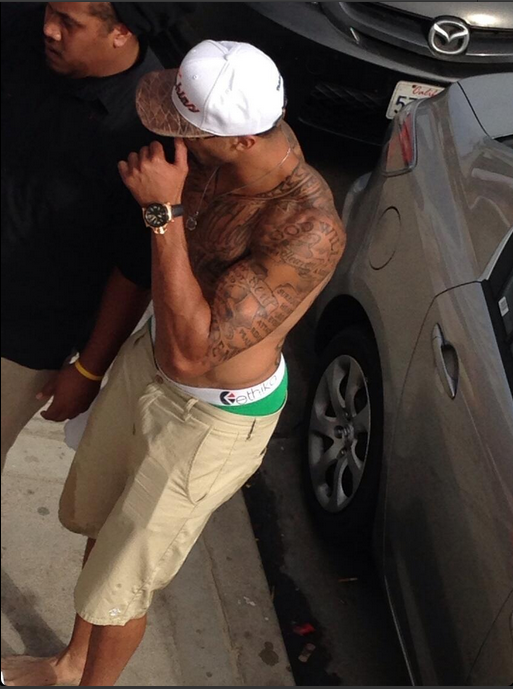 San Francisco 49ers starting quarterback Colin Kaepernick was seen partying on the 4th of July.  While that wasn’t much of a surprise, it was his attire that was.  Seeing the 49ers starting quarterback wearing a Miami Dolphins hat was quite interesting, no word so far on what his coaches and teammates think.  Kaepernick probably thought the hat looked cool and just decided to wear it, not considering what team was actually on it.  But I’d be willing to bet that his teammates will tell him not to do this again. 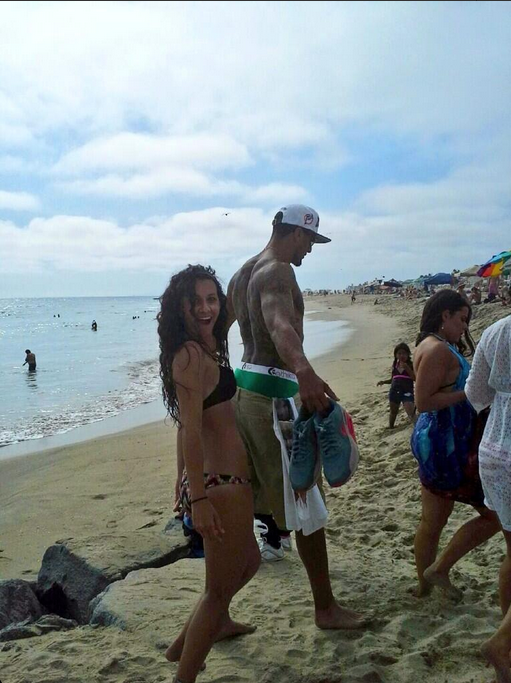