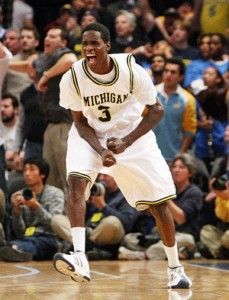 So, when might you wear wet socks? Walking through the wet floor of the locker room, after a sweaty work out, putting on your socks before you’re completely dry from a shower, having walked in the rain or maybe stepping in your dog’s water bowl. But, if you are a professional basketball player, you never have wet socks as you head into the cooling chamber, as Manny Harris did.

According to CNBC’s Darren Rovell, Harris suffered freezer burn after using the cooling chamber at Nike’s facilities in Beaverton, Ore., with wet socks on.

Although players are reportedly forced to sign a waiver saying that the briefs and socks that are worn while they’re in the machine are not wet, Harris’ went into the Nike’s Cryon-X with wet socks, resulting in the injury and eventually the loss of his job.

Harris did receive a cream to rub on it from a physician in Detroit, but by the time he showed up to training camp two weeks ago, Cavaliers coach Byron Scott knew Harris would be unable to participate in camp.

This is one of the most bizarre stories that you will ever come across. Harris made the league minimum of $473,604 and appeared in 54 games last season, averaging 5.9 points and 2.6 rebounds. However, his feet failed him when it mattered most and he will most likely be playing in the D-League this year, making far less than his expected $630,000 salary for this year.

As any Michigan basketball fan can tell you, Manny Harris was one player that had much potential. An unexpected departure after his Junior year and an ankle injury during pre-draft workouts, left him undrafted. 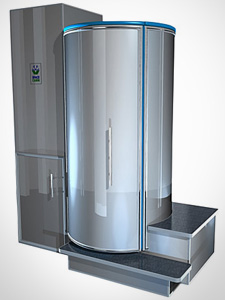