Suspended WR Josh Gordon has a new job. He’ll work as an on-floor salesman at a Cleveland area car dealership. (via @JosinaAnderson)

It looks like Josh Gordon has found a new job and just when you thought his story couldn’t get more bizarre, it does. Plenty of Josh Gordon is Kenny Powers jokes have started to emerge and some have even said he should be starring in “The Goods.” 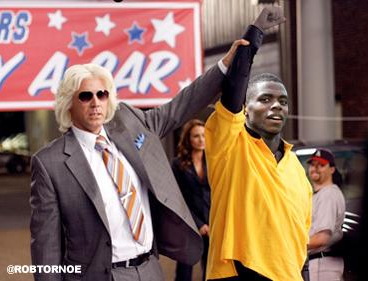 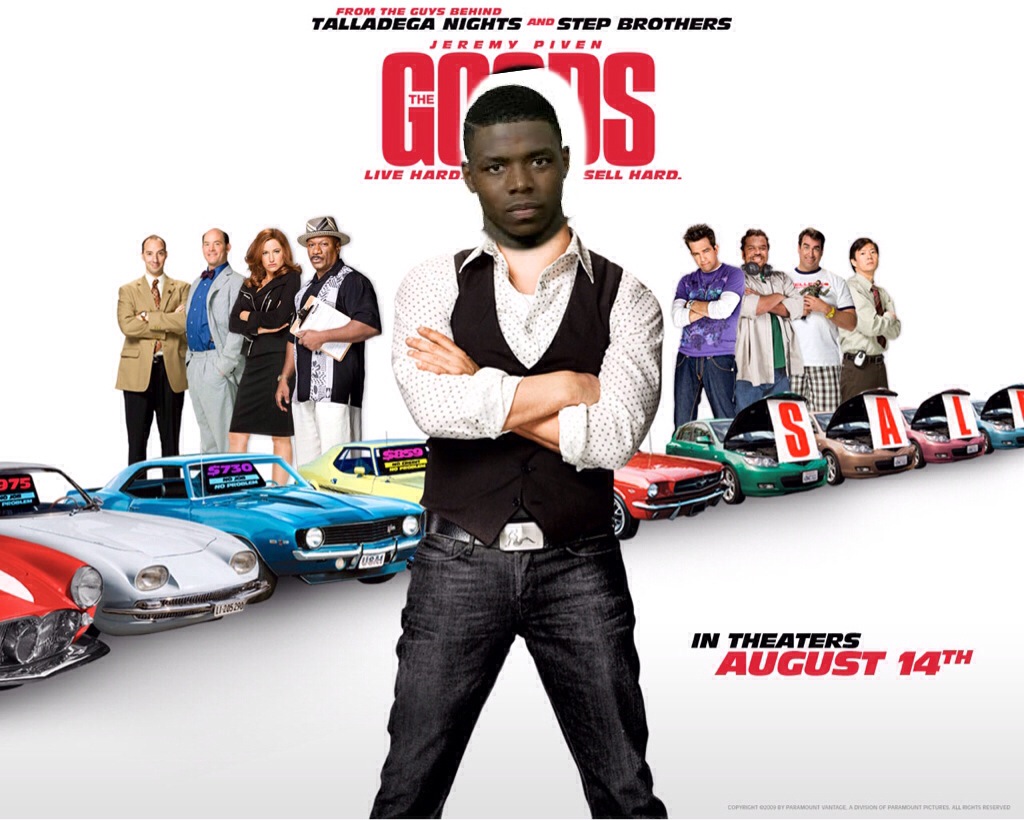 Needless to say, Gordon needs to turn his life around.