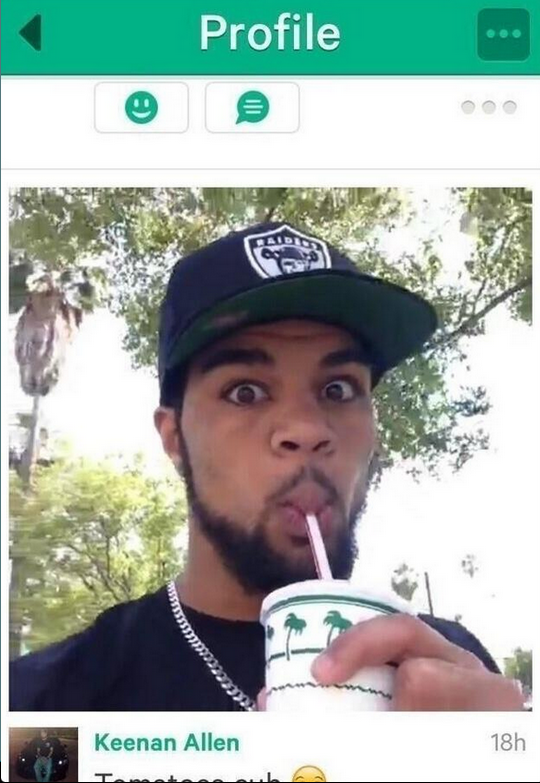 San Diego Chargers 3rd round draft pick Keenan Allen has already done something pretty taboo and he hasn’t even been a part of the NFL for very long.  The former California Golden Bears receiver sent out a video on Vine while he was wearing an Oakland Raiders a hat, an inner-division rival of the Chargers.  If this had been pre-draft it wouldn’t have been a big deal, but since it was post-draft, Allen has been catching a lot of flack on Twitter.  He’s deleted the video and apologized on Twitter multiple times, but some of the more irrational fans will never forgive him for this.