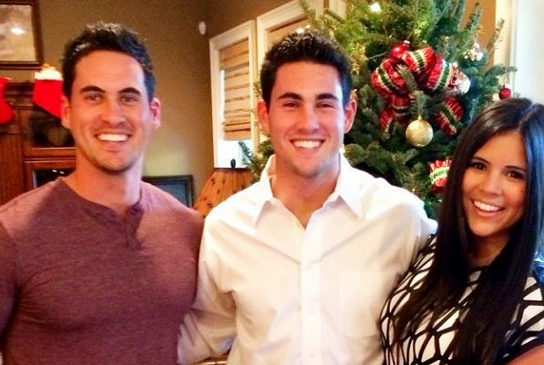 Aaron Murray had a cameo during an episode when the couple went to Josh and Aaron’s home town of Tampa, Florida.