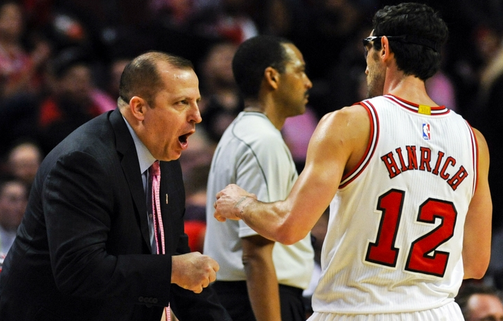 The East and the West combined for the most points in NBA All Star Game history (321) Sunday night in Brooklyn, New York. After the end of the third quarter, the official NBA on TNT Twitter account went trolling on the Bulls’ Tom Thibodeau with this tweet:

Even though it's an All-Star game, Thibs is at home crying pic.twitter.com/FMO4JRBa1K