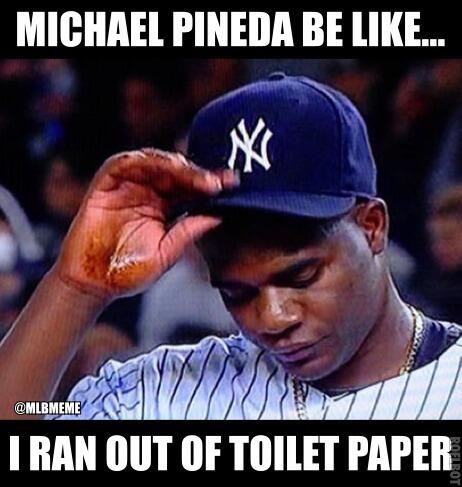 Michael Pineda may’ve cheated on Thursday night, as there seemed to be pine tar on the palm of his pitching hand. The substance greatly affects the way the ball moves when it comes out of a pitcher’s hand, particularly when a slider is being thrown. Though Pineda wasn’t caught, since the Red Sox didn’t formally appeal to an empire, nothing was done and after 5 or 6 innings, it was gone.

The Red Sox shouldn’t be complaining though, as Clay Buccholz probably got away with some sort of cheating last season when he posted an insanely impressive 12-1 record before getting hurt. 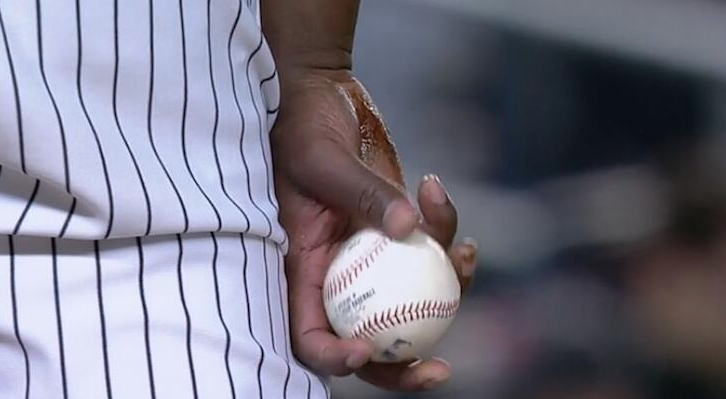 UPDATE:  According to Yankee beat writer for MLB.com, Bryan Hoch, Pineda claimed that the brown substance on his hand was merely dirt:

Pineda said that he does not use pine tar. He said that his hand was sweating too much between innings and he rubbed dirt on it.