The Boise State Broncos and the Northwestern Wildcats are both going for a similar style this weekend, the black out.

There was a stipulation that when Boise State joined the Mountain West Conference that they would not be allowed to wear all blue uniforms on their blue turf field.  It was seen by the conference as a competitive advantage, and in order to keep in line with those rules, the Broncos have allowed Nike to create these beauties for them.

The black matte helmet that the Broncos are busting out for their game against UNLV looks very crisp, and I’m a big fan of it.  But for me, the best part of these jerseys are the multi-colored numbers on the black jersey.  The first time I saw these was when the Miami Hurricanes donned a pro combat uniform in 2009.  And it appears that since then, they have improved their execution of this idea.

Northwestern meanwhile, is going to keep their purple helmet, and merely debut a black top, after they unveiled their black pants earlier this year. 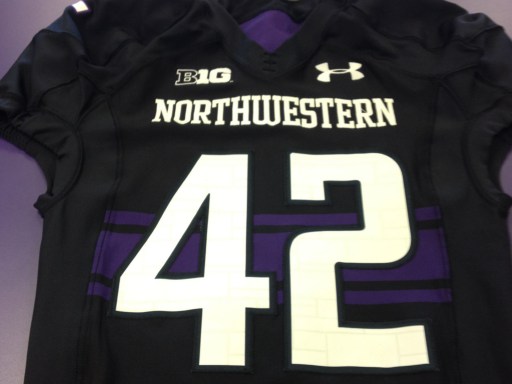 The best part of this jersey is the purple stripe through the middle.  It doesn’t make the uniform look gaudy, and it gives the jersey a nice unique feel and look.

Both of these jerseys were well thought out and well done by their respective companies, unlike some pro combat or special Under Armour uniforms that we have seen in the past. 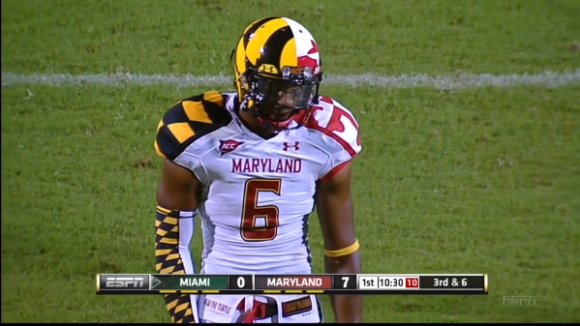