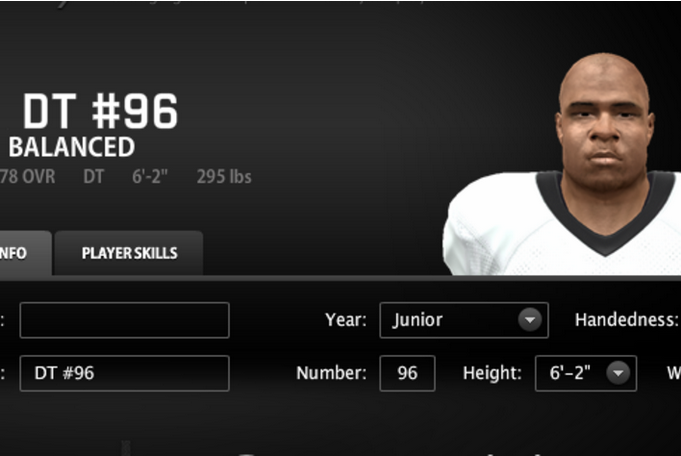 Missouri Tigers defensive tackle Lucas Vincent wondered on Twitter why he doesn’t get a copy of the new NCAA Football 14 game for free because his likeness is used in the game.  A player with his height, weight, number, depth chart spot, etc, is in the game but doesn’t appear with his name, like 95% of the other players in college football.  Giving Vincent a free copy of the game would currently be an NCAA violation, so that is why he can’t receive the game.  Sure his likeness was used, but until the Ed O’Bannon lawsuit is finished, there is no chance for him to get the game for free.

I wanna buy the new NCAA game but I also don't wanna be poor till September… My likeness is on the game why do I have to pay for it?

If purchasing a $60 game will make you poor as a college student, perhaps you should change your spending.  In my opinion, I think athletes are compensated enough that they should be able to purchase a game.  They are given money for living expenses, among other things, so perhaps live in a cheaper place in order to purchase the game.  I would consider it an honor to be included in the game, rather than an insult that I’m not being compensated for appearing in it.