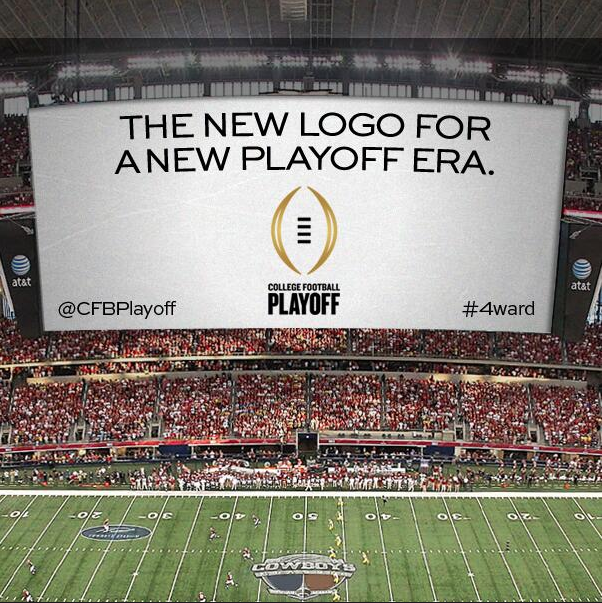 After holding a voting contest to decide between one of four logos, the College Football Playoff revealed their new logo.