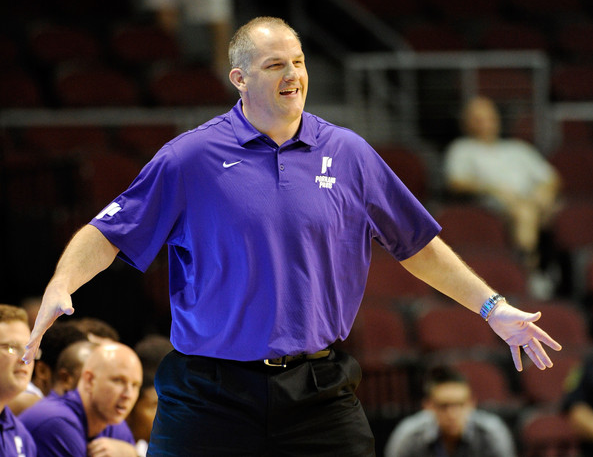 Yes, you read that correctly.  A school in the West Coast Conference committed an NCAA violation according to University of Portland Men’s Basketball Coach Eric Reveno because a student-athlete used university water to wash their car.

No, I wasn't joking about violations. WE are the NCAA. WE are responsible for getting away from minutia that chokes schools, conf. and NCAA

For the many inquiring minds, not clear whether the use of University water or hose constituted the car wash violation.

This is just sad.  The NCAA is getting completely ridiculous with the things they worry about.  They have such a problem enforcing the important rules and this is the type of stuff they choose to enforce?  Give me a break.

Blogger Marc Isenberg made a fantastic point, it’s not an NCAA violation for the athletes to use the water to wash themselves or to drink, but it is to wash their cars.  What a joke.