Katherine Webb calls rumors of her and A.J. McCarron breaking up “false” 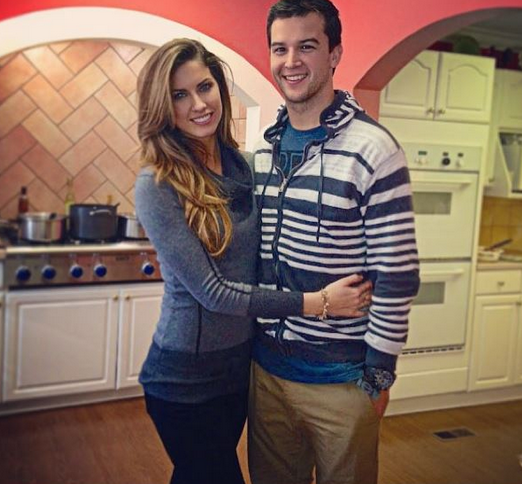 Katherine Webb is now a single lady! Hold the phone, though. Although Radar.com is reporting A.J. McCarron and Katherine Webb are splitting up, according to Webb, however, these reports are false.

Webb tweeted out this message after the article was published. Webb tweeted this also before deleting it, “@radar_online has called and harassed my family at their house multiple times. Their story is FALSE. Thank you.”

Don't believe everything you hear…smh

From the Radar article:

And perhaps most tellingly of all, they’ve both stopped following each other on Twitter.

Take the article with a grain of salt, obviously. Radar is also the same site that reported that a lingerie model slept over at McCarron’s house. 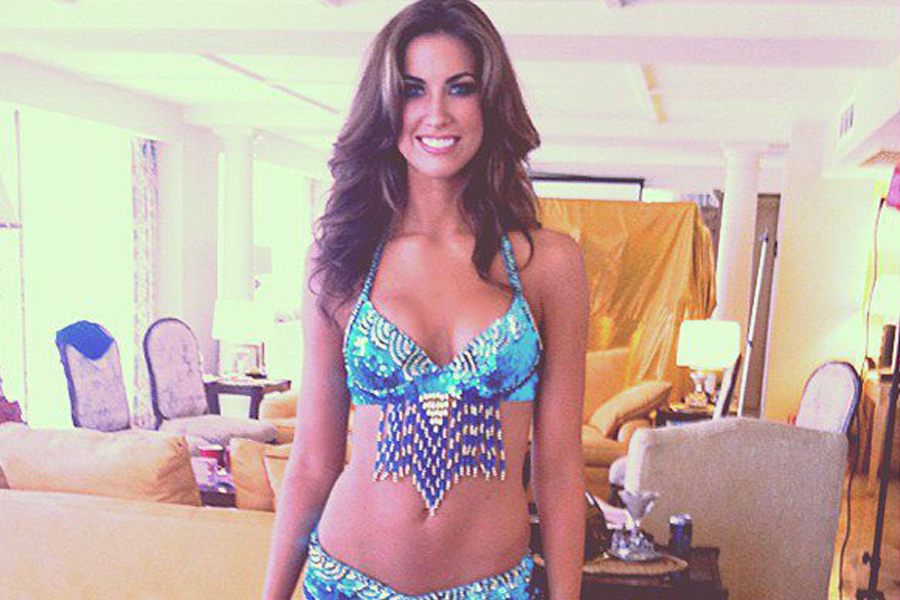