Connect with us
Prev1 of 27Next 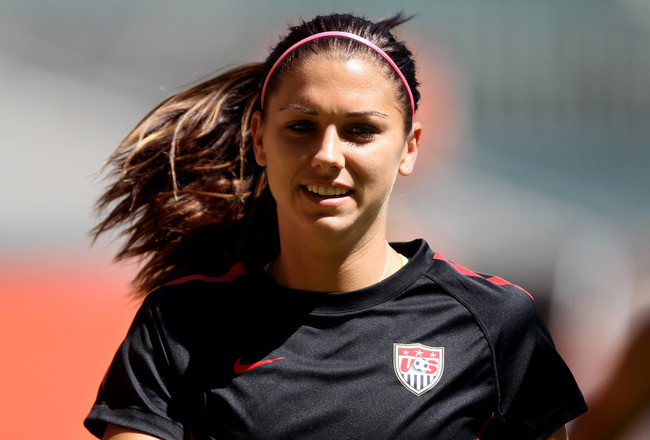 Don’t forget about the lovely Alex Morgan now that the Fifa Women’s World Cup isn’t going on. Morgan’s name became well known as a substitute forward for the USWNT,  making it all the way to the 2011 World Cup Finals. She beats out Hope Solo for the hottest soccer player, don’t you think? You’ll see a lot more of her during the London 2012 Olympics.

Most pics came from Morgan’s website or are floating around the web. 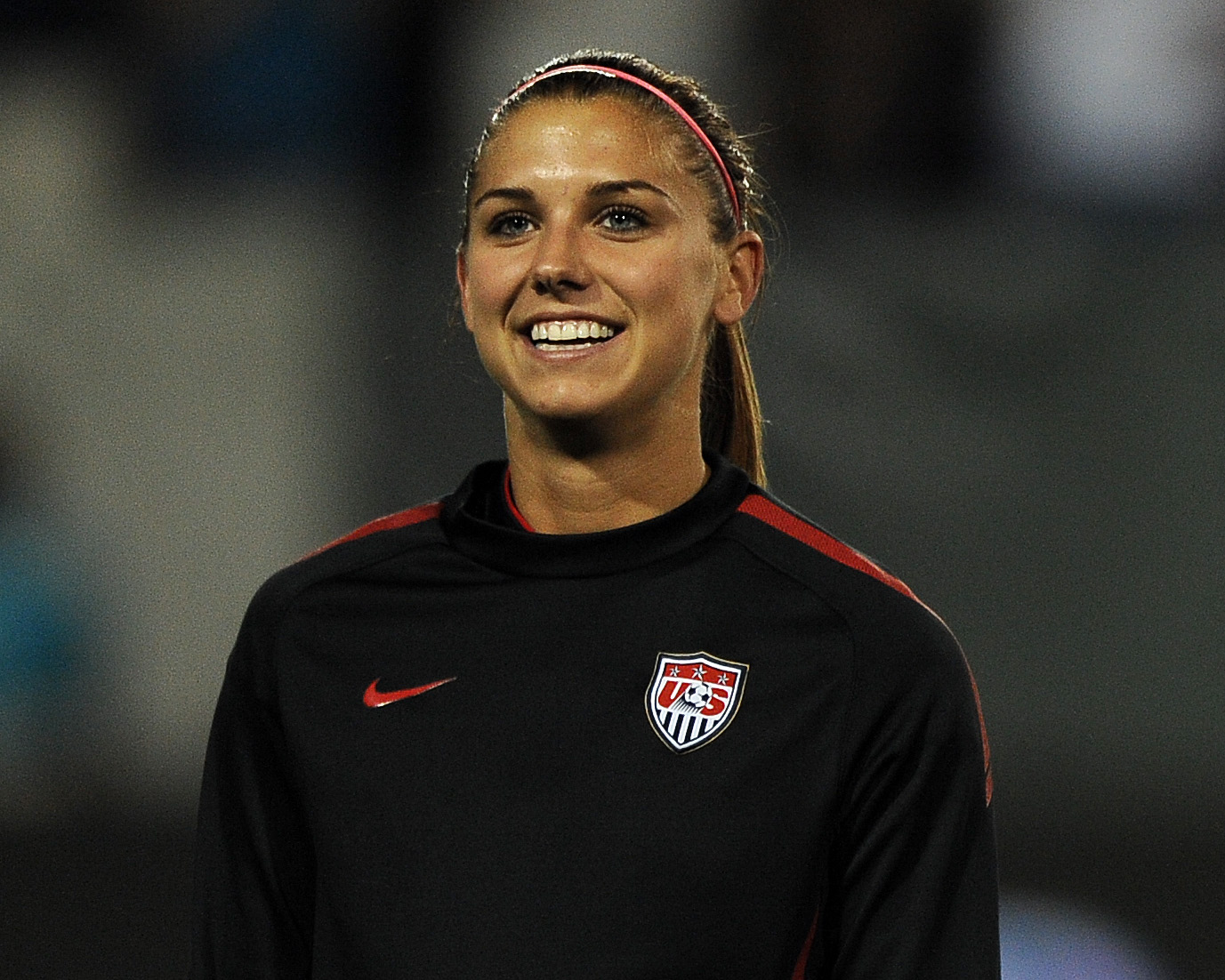 Prev1 of 27Next
Related TopicsDiehard Beauties

The WAGs of the NBA All Star Game